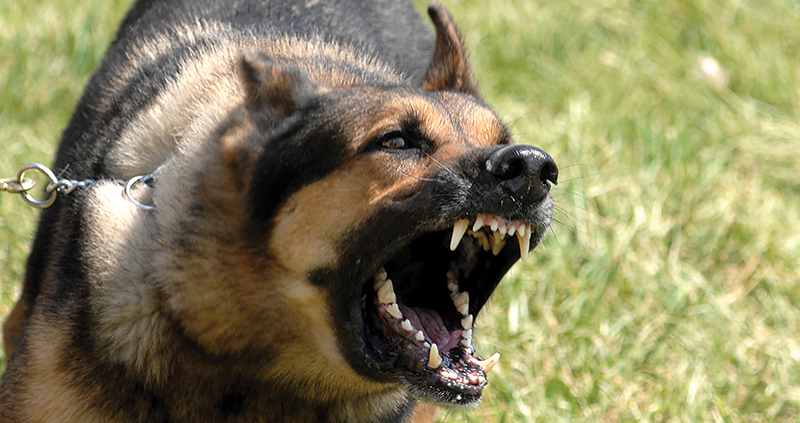 Read the full text of the Santics decision here.

The key takeaways from the decision are:

Unacceptable Risk to the Public

Going forward, the overarching question on a destruction application is whether the dog poses an unacceptable risk to the public.  That is, “whether it is likely, on a balance of probabilities and given the totality of the evidence, to kill or seriously injure in the future”.  If yes, the dog must be destroyed.

In making this determination, the judge will consider several factors, such as the circumstances of the attack, the dog’s past and present behaviour and temperament, and any extenuating circumstances that would make a future attack unlikely.

Use of Expert Evidence

Notably, the Court was silent on whether expert evidence is required in dangerous dog matters, although it was a significant issue in the appeal.

In our opinion, while expert evidence is not required, it is advisable in many dangerous dog cases to predict a dog’s future behaviour.  Any expert evidence adduced will form part of the body of evidence the court must consider.

The Court unanimously decided that the statutory regime “does not provide for conditional orders falling short of destruction”.  Judges may no longer make such orders.

However, the Court also preserved “the discretion of an animal control officer to craft particular remedies with the dog’s owner rather than applying for a destruction order”.  In our opinion, this includes consent orders.

In recognizing this discretion, the Court accepted LIBOA’s submission that an application for destruction is usually a last resort for an ACO only after other options have failed.

The full text of the decision and this article are available on our website.

The Bottom Line from Kuo to Santics

The Supreme Court decision in CRD v. Kuo opened the door to discretionary “conditional orders” by a Provincial Court Judge. With the consent of participating local governments, LIBOA provided evidence that prosecution costs in dangerous dog cases increased from an average of $7,400 per case before Kuo to $44,000 per case after Kuo.

The Court recognized that the pre-Kuo case law properly interpreted the legislative scheme as not allowing for conditional orders.

“This is a solid victory for public safety, animal control officers, and our costs of enforcement!”

The legal victory was more personal for Troy DeSouza, counsel for LIBOA, who stated:

“For 11 years, I have been saying that the Supreme Court in Kuo got it wrong. I am grateful for local governments that the British Columbia Court of Appeal agrees.”

Special thanks for the success of this appeal goes to the following people and organizations:

There is still an opportunity to help fund LIBOA’s outstanding legal costs. Cheques may be made payable to the “Licence Inspectors’ and Bylaw Officers’ Association” and sent to:

While this is a solid victory for local governments, those who disagree with the decision will press the Province to change the law. The Court specifically stated that it is the prerogative of the Legislature, and not the courts, to decide the appropriate dangerous dog scheme.

Elected officials should be ready to weigh in to ensure that the protection of the public remains paramount.

Finally, if you need compliance and enforcement advice, particularly on public safety and dangerous dogs, call the experts at GovLaw!