“We’ve definitely seen a decrease in calls and concerns about individuals lying on the sidewalk.”

Shutting Down “Hot Spots” for Crime

“Earlier this year, a provincial court approved a permit [search warrant], so the District of Metchosin can carry out tests on the privately-owned property’s soil and water, a first in B.C…” 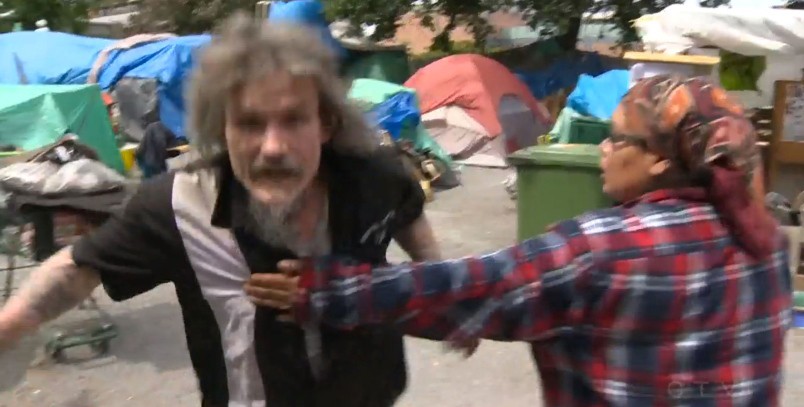 “…in Victoria, it took almost 9 months to get [its tent city] injunction…The injunction issued here for Duncan took about 8 days…”

Enforcement Outside the Courts